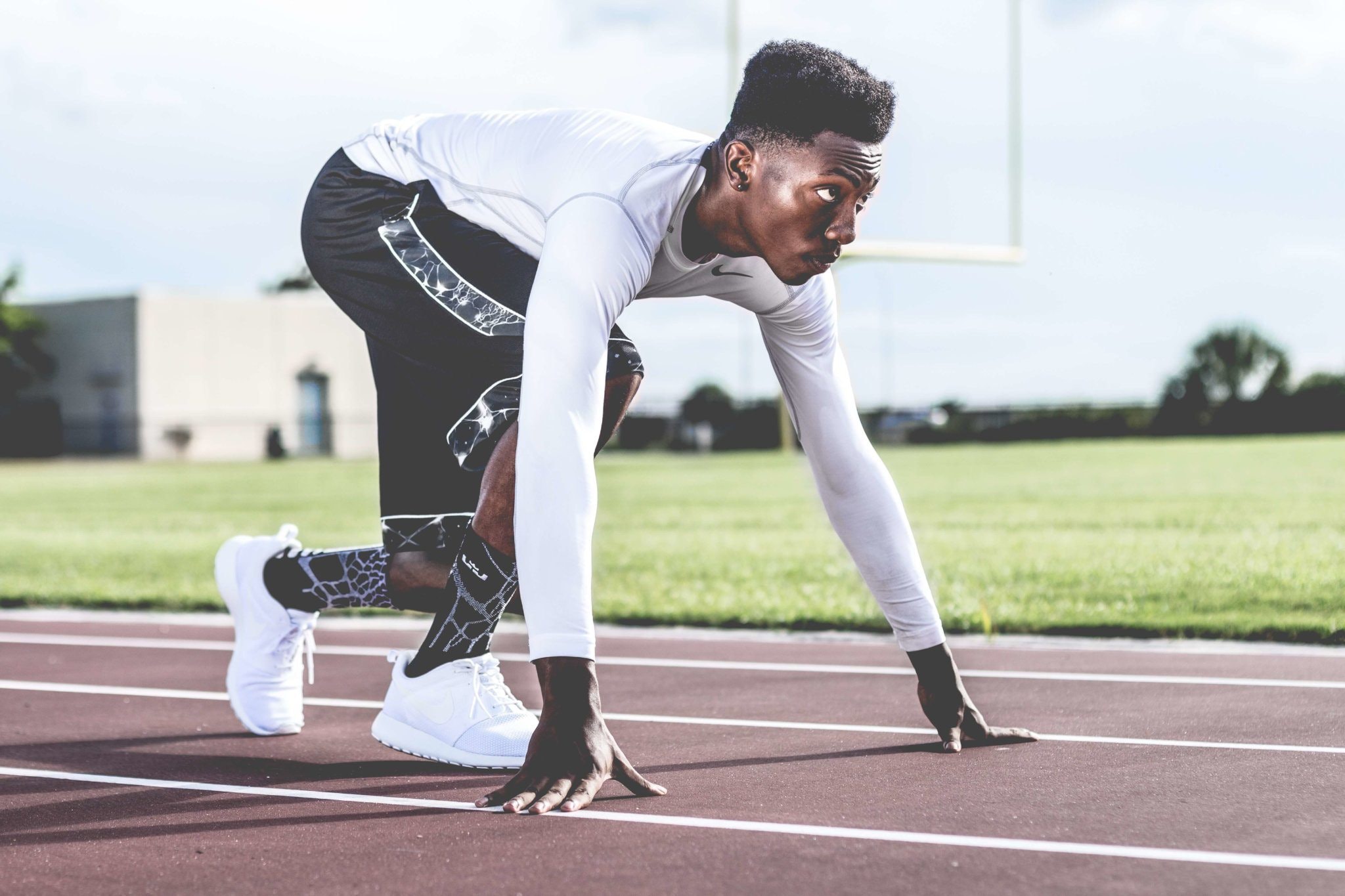 The Chosen Fast. I had the opportunity to teach the adult Sunday school class at my church one Sunday. The lesson text was Isaiah (Chapters 56-59) but centered primarily on Chapters 58&59 about “fasting” and the House of Judah’s (Southern Kingdom) moral degeneracy.  It was interesting; I could not fathom “fasting” and spiritual degeneracy simultaneously.  The prophet Isaiah prophesied to God’s people who were steeped in wickedness, yet, they “fasted” on various occasions (See Isaiah 58:1-2). Does that sound familiar? I realize God’s people commit sin but Kingdom citizens don’t regularly engage in sin! It’s a slap in the face of Christ. He died for humanity’s sins! Besides, the power of the gospel is efficacious! It can bring us to spiritual maturity! Fasting, at various times, is always good, especially when done for purposes of spiritual triumph! It’s a defense weapon; it helps us become stedfast in Christ-like behavior! That’s the true design of fasting for God’s people!

My Teaching Centered on These Points:

They Fasted. They Were Fast to Sin. They Were Fastened to Sin. God’s covenant people, as Isaiah states in verse 59:7, “had feet swift to run to evil.” They were fast to engage in sin….no effort whatsoever.  I remember years ago hearing mothers speak about advice given to their daughters! They would say things like, “I don’t want you hanging with that girl….she’s too fast, always in some boy’s face.” The truth is…before Christ saved us, we were all fast….we lived a fast life of sin! Quick to sin! No restraints! We can identify with Isaiah 59:7 and somewhat with Solomon’s thought in Proverbs 1:16….”They rush to commit evil deeds. They hurry to commit murder.” (NLT). I was a “fast” girl in many instances prior to salvation! Fast to gossip. Quick to think wrong thots about other people.

Christians are instructed to be “slow to anger.” Yet some, even in their Christian walk, become seriously angry very quickly. It doesn’t take much for some Christians to flirt with sin. Others don’t have a problem going where sin resides.  Yes, I know we have no control over some of our day-to-day environments outside of the home but we do have control, with God’s help, over our actions! The Hebrew writer confirmed this observation of fast Christians in Hebrews 12:1 when he stated, “….let us lay aside every weight, and the sin which easily beset us……”  Some of our sins are committed “quick, fast, and in a hurry.” They’re attached to our nature.  It’s no effort to indulge. Christian friend, it’s our responsibility to tag those things.  Deal with them! Defeat them!

We Were Fast. We Fasted. Now We’re StedFast.  Some of us were fast in sinful behavior before we gave our lives to Christ. After salvation, we began engaging in a healthy spiritual building exercise called, “fasting” and it’s the reason we are renewed in our minds! Thank God for spiritual defenses like fasting! But, of course, we have a real enemy seeking to devour us daily. He takes advantage of our own behavioral patterns to do so. Some of us love chicken, sweet potato pies! We love fellowship! Nothing’s wrong with eating or fellowship but has anybody paid attention to the convenience of “fast-food” restaurants? How many times have you stated, “I’mma run and get a bite to eat; I’ll be right back!”  “Fast-food” restaurants are everywhere! It’s no wonder it’s no effort to make up our minds that we will not be fasting today? Chick-fil-A, Hardee’s, Burger King, McDonald’s, Wendy’s, Bojangles’, PopEyes, Ihop, Ruby Tuesday and so many more are conveniently located near us somewhere! Don’t get me wrong, I love those places too, and their convenience! At the same time, I realize I don’t fast as often because of their convenience! I use them as an excuse; “I don’t want to be driving past and not able to stop and grab a bite to eat!” They’ve helped me make up my mind times I knew I needed to fast!  My place of worship is very familiar with fasting! We fast in January, during Resurrection season, and other times! But how often do I fast outside of those times? I can assure you it’s not as often as I should! Lord help me! Help us!

The enemy uses this to his advantage as well….a “fast-paced” life!  We’re constantly going from one thing to another! There’s always something to do and we have to get it done quickly so we can move to the next agenda item! We have so much to do until we don’t have time to devote ourselves to the things of God that keeps us spiritually healthy including fasting. Christian friend, fasting benefits us greatly! It fastens us to God’s behavior…it makes us stedfast in the Lord when properly done!

Run the Race Set Before You!  Be Determined to Win!

Believers, Christ is our life! We live in a “post-exilic” state where, in Christ, we are no longer a captive to sin! Christ’s death on the cross included both descent and ascent (See Ephesians 4:8). That’s the story of our life….we lived in the pit of sin and stayed on a downward path until our conversion to Christ! He captured us to Himself! He led sinful captives, you and I, out of a web of sin.  I love that scripture in Ephesians! Christ captured those held against their will and led them, as His captives, to another way of life, will, and world! Satan couldn’t resist His capture! Christ has delivered us! Let us go on and live in the state of deliverance! We’re part of a new Kingdom….one, in which we are runners! With patience, we run the race set before us!  In Christ, we outrun and pass others in their behavior! People curse us but we bless them! People lie on us but we’re honest and truthful! People exhibit the spirit of pride towards us but we walk in humility! People are quick to betray us but we are quick to show love! Instead of being a fast guy or girl who’s quick to engage in spiteful behavior, be a fast Christian who’s quick to engage in heartfelt love! It’s not easy but it can happen when we become that Christian who’s no longer slow to fast but is a regular in the discipline of fasting! Be determined to outrun others because the benefits are far greater! And besides, “know ye not that they that run in a race, run all but only one receives the prize, so run that ye may obtain! Christian Friend, be the WINNER over negative behavior for these reasons, “heaven is your GOAL and your rewards await you!”